At Civic Spirit @HOME, the hope and ideas of students inspired us to the core.

Civic Spirit @HOME was a virtual month-long "Civic Spirit Day" during this complicated time of COVID-19 and distance learning.

We honor the noble first-responder teachers and healthcare workers who are dedicating themselves daily to their civic duty.

Civic Spirit Day is a full-day gathering of student leaders from all our Civic Lab schools to connect and work collaboratively in designing solutions to civic issues.

At Civic Spirit Day, students have an opportunity to develop meaningful relationships and practice problem-solving across differences. This event convenes 200+ students and educators from throughout the Tri-state area, spanning diversity across socioeconomic status, race, ethnicity, immigration status, and religion.

Last year’s Civic Spirit day was a runaway success. We brought together 200+ students and teachers from across the New York Metropolitan area, where they forged new connections and explored their role as civically responsible members of society.

Following the big event, in August 2019, a group of Civic Spirit Student Delegates were invited to present suggestions and ideas to NYC Service, Office of the Mayor, for how NYC can support youth engagement in service work. 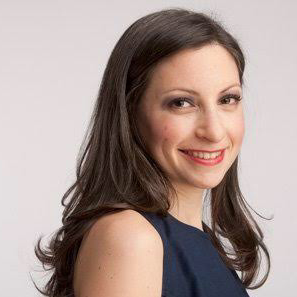 Marissa Shorenstein currently serves as President of AT&T for the state of New York. In her role as president, Marissa oversees the company’s external and public affairs as well as regulatory and legislative agendas, strategic communications, sponsorship and foundation activities. Marissa was Director of Communications for Andrew Cuomo’s successful 2010 campaign for Governor of New York State. Before joining the Cuomo campaign, she was Press Secretary and Deputy Director of Communications for Governor David A. Paterson where she also oversaw communications for the dozens of states agencies across the state. Marissa serves on the Executive Committee of the New York State Business Council, the Citizens Budget Commission and the Jewish Community Relations Council of New York (JCRC-NY). She also serves on the Board of Directors of Girls Who Code, the Women’s Leadership Council of the Lincoln Center Corporate Fund, The Battery Conservancy and the YMCA of New York City’s Development Committee. 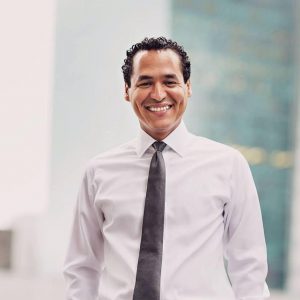 Roosevelt Montás was born in the Dominican Republic and moved to New York as a teenager.  He attended public schools in Queens and was admitted to Columbia College in 1991 through its Opportunity Programs.  He graduated from Columbia in 1995 with a major in Comparative Literature. In 2003, he completed a Ph.D. in English, also at Columbia, where he began teaching in the faculty of the English Department in 2004.  In 2008, he was appointed Associate Dean of Academic Affairs and Director of the Center for the Core Curriculum at Columbia College, a position he held for 10 years. Currently, he is Senior Lecturer in American Studies.  Roosevelt specializes in Antebellum American literature and culture, with a particular interest in American national identity. His dissertation, Rethinking America, won Columbia University’s 2004 Bancroft Award.  In 2000, he received the Presidential Award for Outstanding Teaching by a Graduate Student and in 2008 he received the Dominican Republic’s National Youth Prize.  He teaches moral and political philosophy in the Columbia Core Curriculum as well as seminars in American literature and culture in the American Studies Program. Each summer, he teaches a course in political theory and citizenship to high students through Columbia’s Freedom and Citizenship program.  Roosevelt also speaks widely on the history, place, and future of liberal arts education.

Thank You to Our Partners and Sponsors 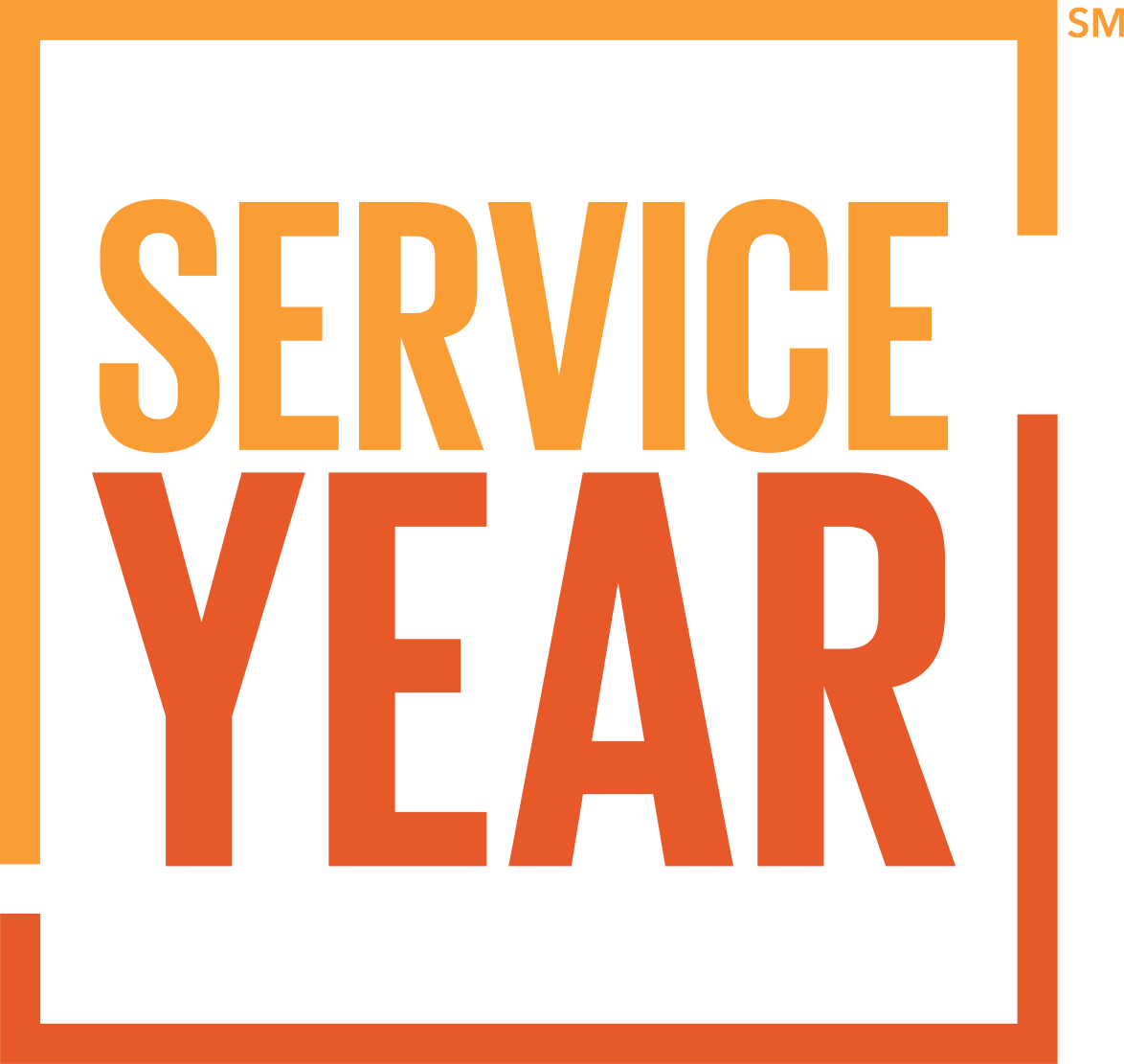 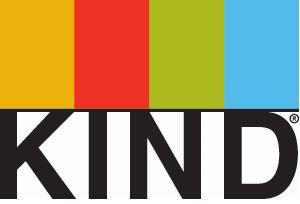